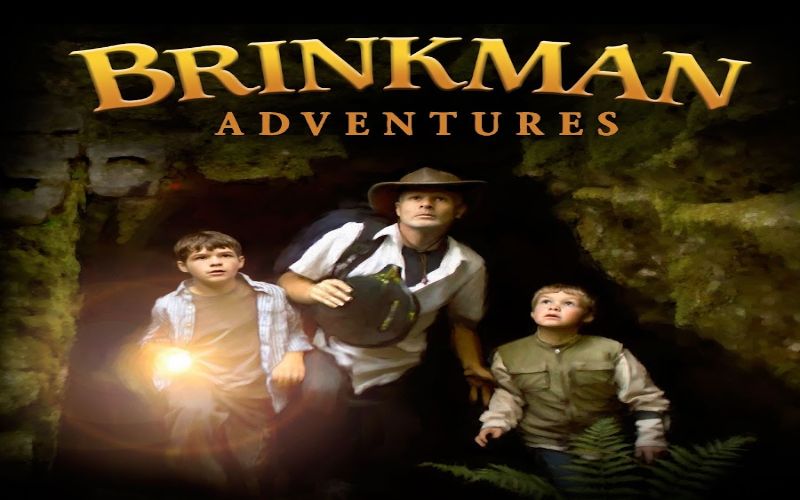 Mission work is at the heart of our faith and as a mom, I’m always looking for ways for my family to learn about missionaries and the important work they do as well as the sacrifices they make to live abroad and spread the gospel. As a member of the Schoolhouse Review Crew, I was introduced to the Brinkman Adventures and received a download of Season 2, episodes 13-24 for review.

Age Range: For families of all ages

Format: Mp3 format or CDs which include 12 episodes and more than 5 hours of audio.

The Brinkman Adventures were created by Ian Bultman, who had an idea about creating a radio show about missions. The show is based on the adventures of a real-life missionary family and are based on real events. The names have been changed. Some parts of the story have been dramatized and the actors and actresses play themselves.

Season 2 of the Brinkman Adventures includes twelve episodes (13-24) on four CDs. (We received the downloadable version.) Total audio time is over five hours. You can enjoy them at home or bring them along to listen in the car on days when your family is running errands.

The story titles are as follows:

I downloaded the mp3 files to our desktop computer and my 14-year-old daughter listened to them through iTunes. She really enjoyed listening to the audio every day. Here’s what she had to say about Brinkman adventures:

“The Brinkman Adventures are based on true missionary stories. My favorite person was Michelle. I liked her because she was kind. She helps her mom with the young children. She has great faith in God and uses her voice to help people.

My favorite episode is when the Brinkman family visits a castle in France for a missionary conference. The castle had a dungeon from the olden days that was now being used for a movie room. Michelle, Ian and Joe found a diary in one of the rooms and it belonged to one of the previous owners.

One of the coolest places they visited was Treehouse Academy, which was in Mexico. The father and two of the boys visited an island with the owner of the Treehouse academy and a pirate. On the island they climbed the pyramid built by the ancient Mayans. Then they found a cave on the island.

After listening to the audios, it’s been fun and interesting to find out the real stories behind the drama, as well as behind-the-scenes videos and printables.

I highly recommend the Brinkman Adventures to any family who is looking for quality audio to listen to with their families, perhaps inspiring young people to think about becoming missionaries themselves.