Dear Sean Hannity: Down Syndrome is Not A Punchline 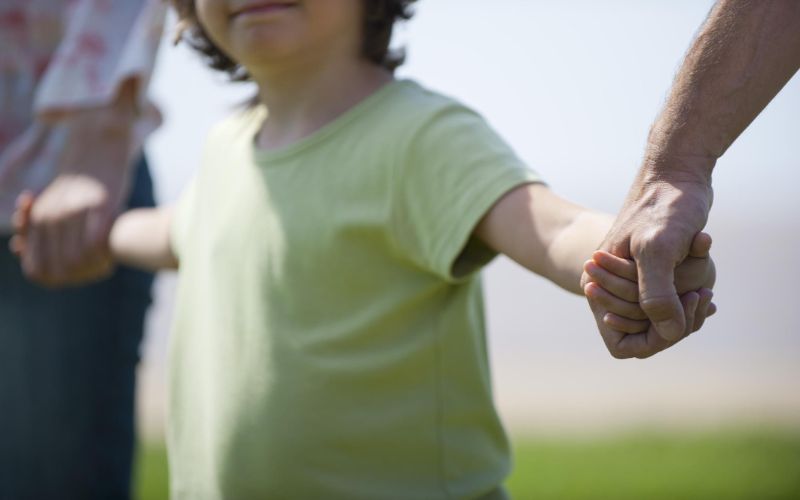 This morning I had the very dubious pleasure of watching the appearance of Gavin McInnes on The Sean Hannity show when it appeared on my Facebook stream courtesy of the National Down Syndrome Congress.

As a mom of a soon-to-be 13-year-old young man with Down Syndrome, I was saddened and sickened by the comments made by Gavin McInnes calling Al Sharpton a retard. He then went on to compare Al Sharpton to someone with Down Syndrome. I was equally disturbed by your non-response. You said, “Why are you asking me? Am I the thought police?” Before the clip cuts out you were smiling.

There are a lot of words that could be used to describe Al Sharpton but retarded (or Down Syndrome) isn’t one of them.

Mr. Hannity…this isn’t about being politically correct. Did you miss the memo that “retard” is hate speech? That it’s disrespectful to people with intellectual disabilities? The R-Word is just as offensive just as any other minority slur is. It’s not funny. It’s not okay. It’s unacceptable.

You claim to be Roman Catholic, Mr. Hannity. The Catholic church is on the front lines of the pro-life movement. A consistent pro-life ethic demands respect for life in all its forms – from the preborn to the elderly, to the disabled, and everyone in between. What are we to make of your non-response and smile to Gavin McInnes’ bigoted comments? What will your response to Jesus be when you are asked to give an account of how you treated “the least of these?”

By making allowing a guest on your show to make a mockery of the Down Syndrome community you are sending a message to your huge audience that this bigotry is okay. Ann Coulter, a frequent guest on your show has thrown around these slurs as well. As conservatives and Christians shouldn’t we be known for our compassion and empathy?

Perhaps you might want to consider taking the pledge yourself. Use your platform to spread the word to end the word.