Intentional Living When Life is Hard 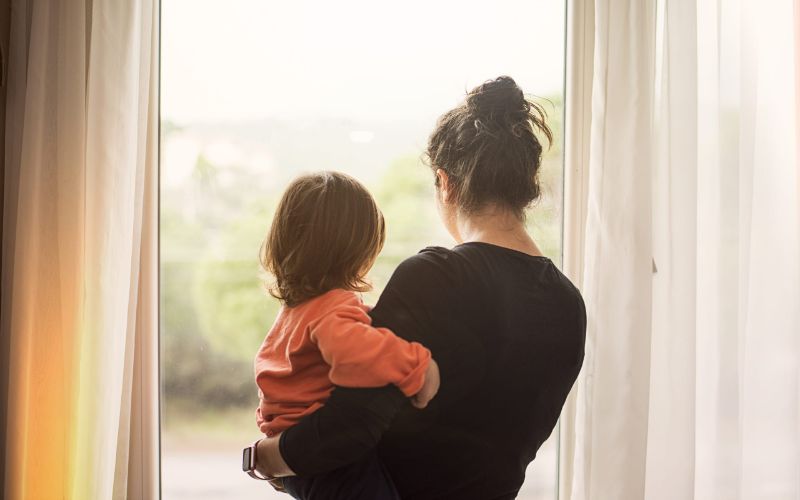 I could swear that when I try to make plans and set goals that God laughs.

As 2013 came to a close I read a few time management books and resolved that 2014 would be the year that I blogged intentionally and started a VA business. I planned to devote daily time to gentle exercise like yoga and walking. I started Whole30.

January began and I got sick with one of those nameless viral plagues that makes you feel like crap all over. I had it for a week. It went a way for a few days, came back and didn’t go away. Sore throat, extreme fatigue, muscle aches, GI woes. I told my allergist who is also an immunologist what was going on and he ordered a battery of tests.

A few days after my labs I learned that I have mononucleosis in addition to a sputtering thyroid. Plus I have to follow up with a nephrologist. I’m hoping it’s just my bad habit of not drinking enough water screwing up the readings.

The familiar fog of depression began to envelop me. With so much time sitting in bed, it’s easier to start meditating on family issues that concern me and let the fear crowd in. How do I live intentionally when life is hard and doesn’t run according to my plans and schedules? Should I not even bother with them?

Here is a lesson I learned last week about intentional living.

Intentional living starts with making time for God’s Word first. Without Him, I can do nothing. “Seek first the kingdom and His righteousness, and ALL these things shall be added unto you.” I’ve been a Christian since 1988 and still have not read the Bible all the way through. I’m sure I’ve read most of it but admittedly there are parts of the Old Testament that make my eyes glaze over and I stop reading.

“I could only write worthwhile content when I walked with God, listened to God, and knew God intentionally. If anything I wrote was going to be of use to another person, it was because God spoke to me about it first.”  — Tricia Goyer, Balanced, Finding Center as a Work-At-Home Mom.

This week I had the grand idea of finding a reading plan that was just one book at a time (Discipleship Journal’s Book at a time on YouVersion) and listening to it on audio at the same time as I read to keep my mind focused. I was excited to find out that Max MacLean reads the King James version. I would not have picked that version on my own but his reading really brings it to life.

I’m not feeling awful all the time. Nausea and brain fog seems to set in during the afternoon so I can still find moments to write and read the Bible and some learning materials. I just have to redeem the good moments to read constructively, find time for some movement (yoga is good for lymph glands) and cook so that I have what I need available during those times I don’t have the energy to cook.

I know this will (hopefully) pass. I’ve heard stories about mono taking as long as eight months to go away. That’s pretty depressing to think about. I’m doing every natural health protocol I can find and I’m thinking about visiting a twelve-step meeting. But no matter what I can or can’t do, I can redeem the time with intentional living, even when I’m housebound and stuck in bed.

“In fact, I’m quite certain that before God can ever bless a woman — and use her to impact many — He uses the hammer, the file, and the furnace to do a holy work.” — Tricia Goyer and Ocieanna Fleiss, Love Finds You in Glacier Bay, Alaska