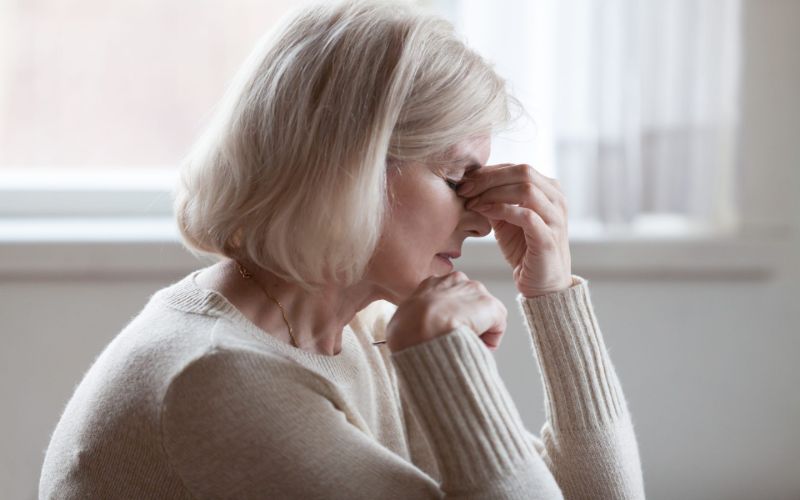 My symptoms came on fast and furious in August of 2010, just after I had decided to try to bring Nicolas home to homeschool him. My symptoms began with a distressing pain in the neck (really!) followed by involuntary twisting that I couldn’t control. Shortly after, the head tremors started and I started to look like I had Parkinson’s disease. I lost some of my equilibrium and the panic started to rise as I had no idea what was going on. Muscle spasms and tightness gripped my neck and upper back. Suddenly I was mostly crippled and on my back for much of the day. I could barely cook for my family and had to homeschool from my bed.

I initially went to an orthopedic doctor who announced I was in spasm. (Because I needed somebody else to tell me that.) X-rays were normal. Then he told me the words I’ll always remember. “I’m afraid it’s cervical dystonia. You need to see a neurologist. Go home and look it up.”

The first neurologist I saw was a disaster. He seemed to think it might be in my head and tried to prescribe antidepressants. I took the prescription but didn’t fill it. Upon doing some Internet research I saw that the number one protocol was Botox injections to calm down the muscle activity. I promptly found another neurologist. Meanwhile, I was completely crippled. I had no choice but to place Nicolas back in school as his safety was an issue. We applied for emergency respite services from the state. I had to go through Walmart on a scooter and had to stop driving for about six months.

The second neurologist was more professional but never wanted to use an EMG to help find the best place to inject and so the results were never very good. I was constantly cocked to the right. I was becoming horribly self-conscious about my appearance and didn’t feel like leaving the house. I began seeing a new doctor about a year ago, a physical medicine doctor who specializes in dystonia. He uses the EMG and I’ve had far better results with him.

I began to research alternative treatments and started doing some physical therapy exercises at home. Then I came across a book called “Yoga for Movement Disorders, Rebuilding Strength, Balance, and Flexibility for Parkinson’s Disease and Dystonia”. As time passed, I started to see some improvement. I started using a DVD called “Viniyoga Therapy for the Upper Back, Neck & Shoulders”. Encouraged by my diminishing pain and better posture, I kept going with it. One day in my local Barnes and Noble I noticed a book called “Holy Yoga” by Brooke Boon. I loved the Christian perspective and began doing yoga to praise and worship music in the morning.

Getting a Dystonia diagnosis is the most devastating thing to happen to me as a parent. I often feel like I’m not the same parent to my younger kids as I was to the older as my activities are more restricted. However, I have regained a lot of function and mobility. Here are a few ways that I manage this disorder.

Faith: Where would I be without the Word of God? It’s my light in a dark place, my hope and my strength. Even in the depths of my pain and anxiety, it’s always there.

Physical Activity: When I started looking at people who were living positive lives with dystonia I noticed they all had one thing in common…they kept physically active. For me, that’s a combination of PT exercises, yoga, pilates, water exercises, some walking and elliptical. Although I’m now 51 and have this awful disorder, I’m stronger than I ever have been in my life.

Stress Management:  I’ve had to learn to manage stress better as too much of it makes my symptoms worse. Here’s an article I wrote for 5 Minutes for Moms about how I manage stress.

Nutrition: Unfortunately this has been hit or misses for me but I do feel better when I follow an anti-inflammatory diet (Paleo) and stay away from sugar and wheat.

Xeomin and muscle relaxers. There isn’t any getting around this. I hate to do it but it’s a necessary evil at times. Every three months I get injected with 400 units of Xeomin directly into my neck and shoulder muscles. It helps calm down muscle activity and keeps the tremors away most of the time. I use muscle relaxers very sparingly, only when I need them.

I have a Pinterest board called Surviving Cervical Dystonia which has helpful tips and inspiration when I’m feeling down. I’m grateful I’ve been able to manage this with minimal meds and have regained a great deal of functionality. I get a lot of assistance with Nicolas now which I’m also grateful for.

Life with Dystonia is one day at a time. Weather, hormonal changes and sickness can make things worse. I have learned to roll with it and rely on God…who said that “His grace is sufficient for me, and His power is perfected in my weakness.” 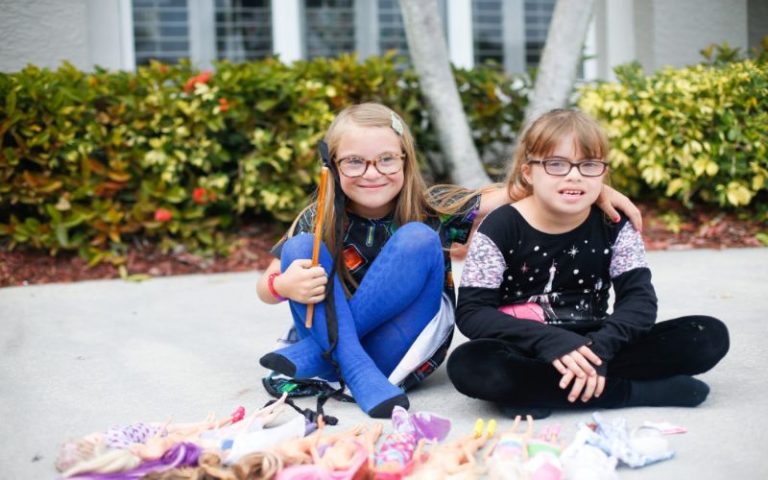 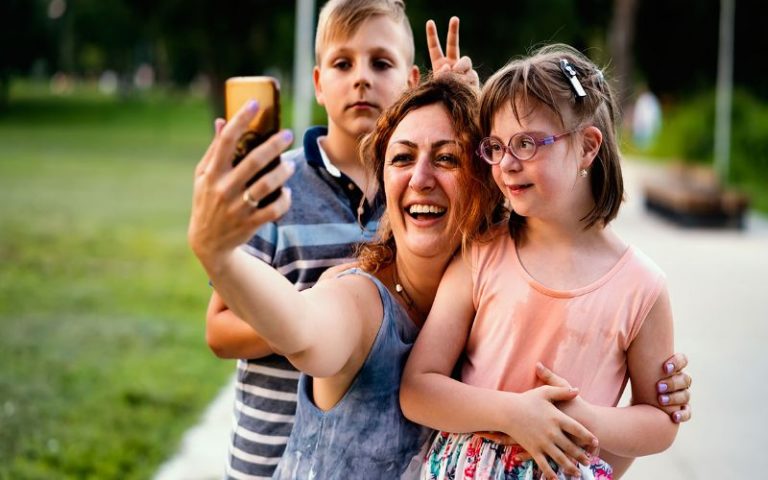 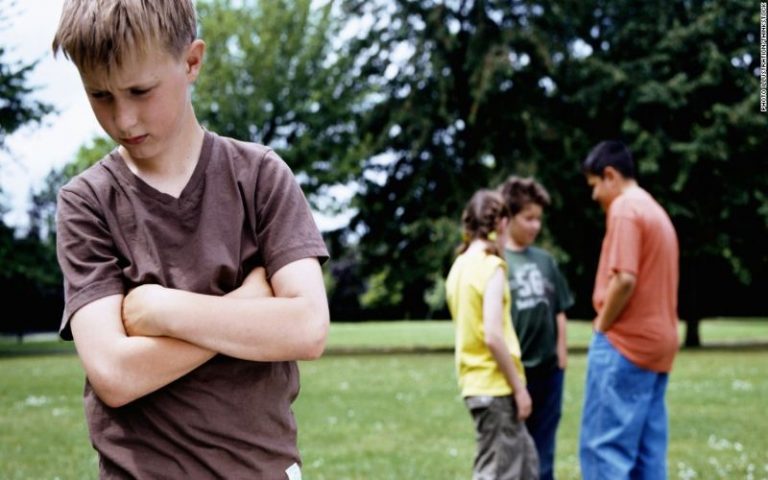 When People Stare (For Parents of Kids with Down Syndrome)